An Easy Guide to Music Licensing and Its Type 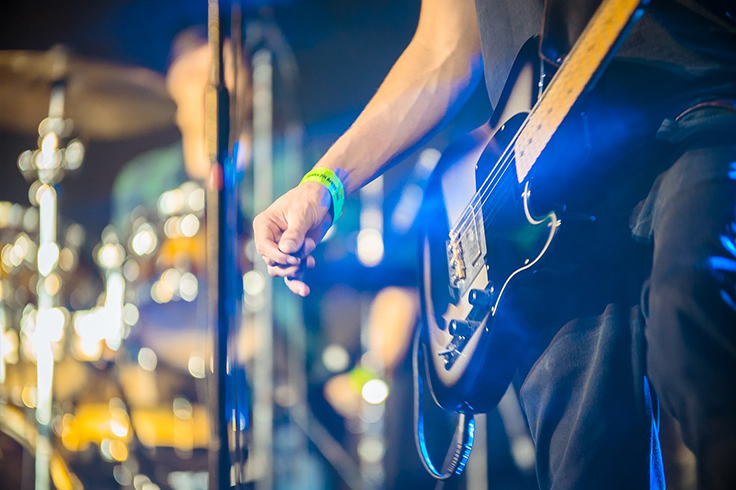 Just a few of

An Easy Guide to Music Licensing and Its Type

Music licensing is a mandatory term in the music industry especially for the creators. People spend hours in educating themselves regarding the types of music licensing and its requirements. In case someone is using music without buying the license they need to know the list of loss that follows them.

Even when today we will not discuss about the risk that comes when you use unlicensed music. We will go a little deeper about music licensing. There are several variations and layers of music licensing which can become very complicated for the newcomers. This again means you need to have knowledge about it before you place your music in major TV or in YouTube.

What is Music Licensing?

Music licensing is actually a permission provided to the users by the owner of the music to use the song or a part of the song. In each and every license agreement, it explains the way that specific music can be used. To the core, this is simple. License is actually a contract which explains everything about the length of time you can use the song or music, the way you are permitted to use and also in which platforms.

However, the complications start from the technology. Just for an example, you might require one license for performing in a public avenue, another if you are willing to record a song from it and another if you want to use the music in your presentations and so on.

However, there are tons of other situations which does not have any specific names and which is where you will require getting in touch with the music licensing agencies.

Hopefully after reading the above mentioned information, you might have got complete information about music licensing. Rather than taking the headache, consider getting in touch with an agency as they can take care of everything.

Moreover, they can be beneficial if you want to submit music for TV or place your music in major films. The amount of views and traffic it gets daily improves the chances of getting your music heard.